The Scary Side of Pregnancy 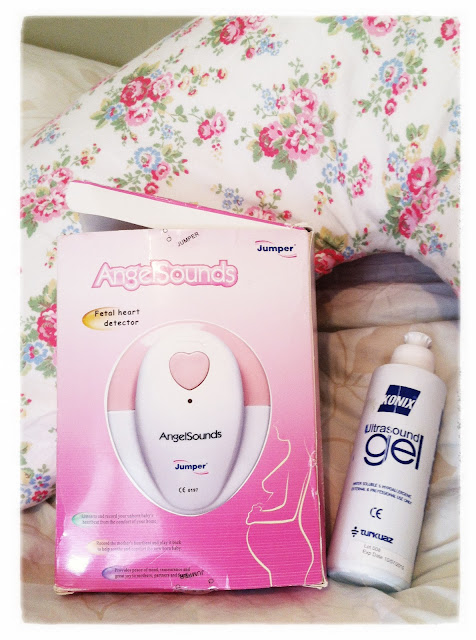 I wasn't going to write this post whilst pregnant, as I didn't want to tempt fate, but there is nothing like an overnight stay in hospital to get the creative juices flowing (wait, maybe that's just extreme boredom?). Anyway, my delightful stay in the Royal Surrey County Hospital last night was baby no. 2 not behaving again - I had bleeding. Every pregnant girls' worst nightmare. I previously had bleeds and overnight stays in hospital all the way through my pregnancy with Honey, but it still doesn't make it any easier or less scary. I have also had a miscarriage in between, which started with a lot less blood than I've had during my successful pregnancy and also no pain. So any bleeding I now have I simply can't ignore.

I am currently 24 weeks, this is the fourth time I've had bleeding with this one, although it is the first time I've had to stay in overnight so far. RSCH and all the midwives were fantastic and I've seen great doctors, had various examinations (which don't even bother me now), and been scanned straight away. The outcome is always the same, bleeding of unknown causes. So frustrating.

My one little saviour is my AngelSounds Fetal Doppler (around £30 from Amazon). As soon as I have bleeding I smear the ultrasound jelly on my tummy, whack the earphones in and try to detect the tiny gallumphing heartbeat of le bebe. Being an eternal pessimist, hearing the baby does instantly puts me at ease before I set off to the hospital, so I don't get too worked up. The only downside is that it does not work before 14 weeks, and it obviously can't tell you if there is anything else untoward wrong. Honey's daddy on the other hand is an incredible optimist and helps focus me massively, but that little galloping heart beat sound from the AngelSounds is the one thing that really makes me feel everything's going to be ok. I think you have a gut feeling too, although I am definitely pessimistic, call it self-preservation if you like, you definitely 'know' if things are going to be ok or not.

Fingers crossed the next 16 weeks will go a little smoother.... 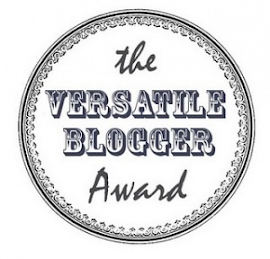